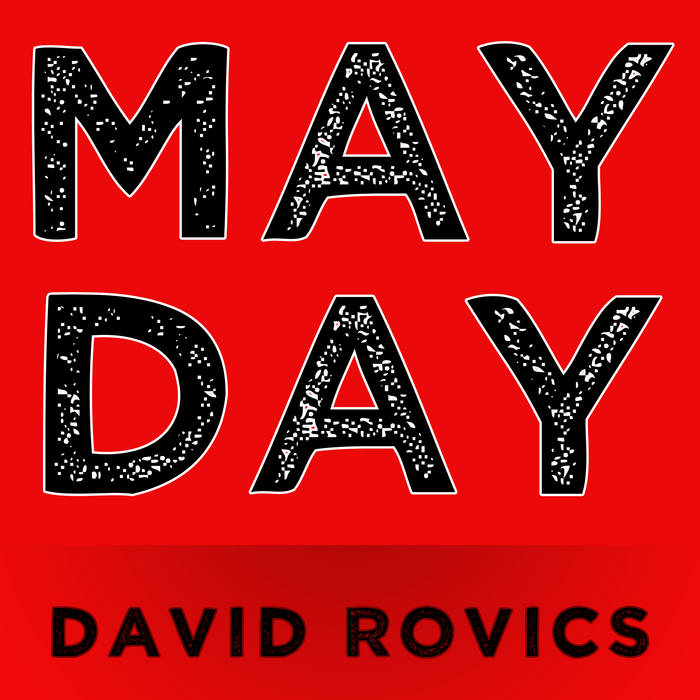 A bunch of my favorite musicians in the world live in and around Boston, Massachusetts. Boston was my home for many formative years, including most of those that I spent making a living as a busker in the subways, which is when I first met and befriended Eric Royer and Sean Staples. Anything I recorded with other musicians from around 1997-2008 involved them. I moved to Oregon and found great musicians out there, and in Ireland and Scotland, to record with. But on an extended family visit to Boston in July 2021 we got the band back together, so to speak, and the result is this album, which I'm just wildly enthusiastic about, and I hope you are, too.

I wrote all the songs. The nitty gritty of the process with the album, in case you want to know, is we recorded everything in MIddlesborough, Massachusetts with the brilliant Dave Westner engineering. (Dave was also the engineer on my recording, Make It So, circa 1994.) Sean Staples played mandolin and guitar with me "live" in the studio, and later laid down those gorgeous organ tracks. Eric Royer played banjo with me live, and later laid down those delicious pedal steel parts. The bass was held down most capably by the brilliant Hazel Royer, who has not fallen far from the tree -- not surprisingly, the Hazel I remember as a baby is now a student at the Berklee College of Music and an accomplished recording artist, much like her father and her namesake, Hazel Dickens, in whose memory I would like to dedicate this album.

The cover was designed by the brilliant graphic artist and web guru, Kalindi Jackson.

Little Brother joins the show to discuss their beautiful journey, plus tunes from Fat Tony