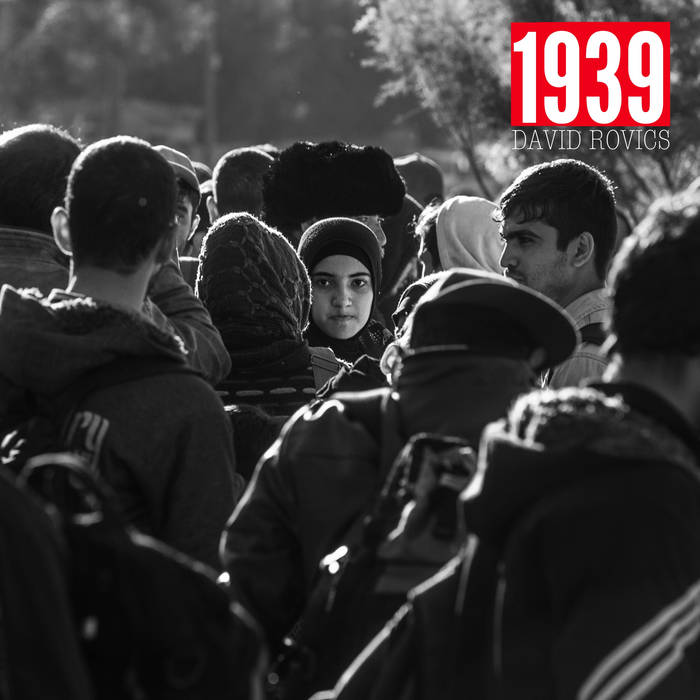 Mostly songs I wrote during the last half of 2015, which I put together into a set and recorded live in front of an audience at Big Red Studio in Corbett, Oregon.