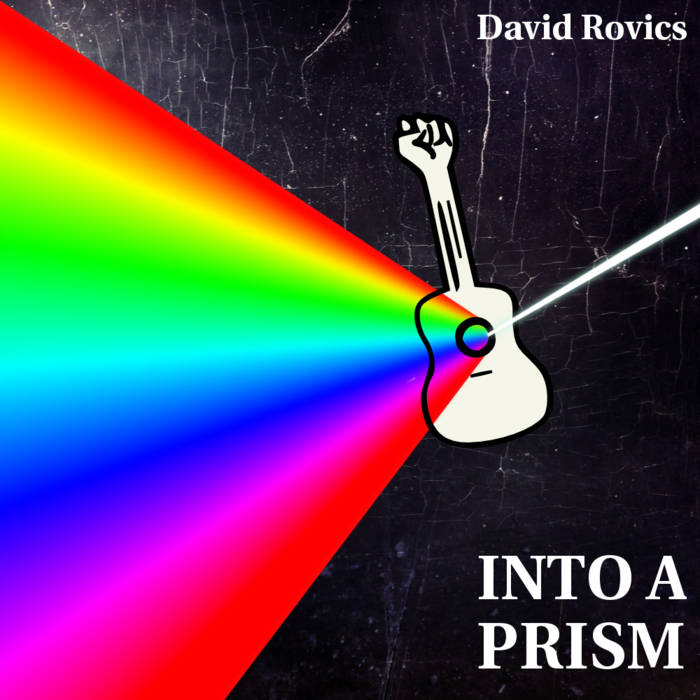 Shannon from High Fidelity on WOWfm

INTO A PRISM consists of 15 new songs, recorded live at Big Red Studio in Corbett, Oregon on July 1st, 2013. Ten of the songs were written during the course of my spring, 2013 tour of Europe. Two were written after I got back, and three of them were written at home in Portland last winter.