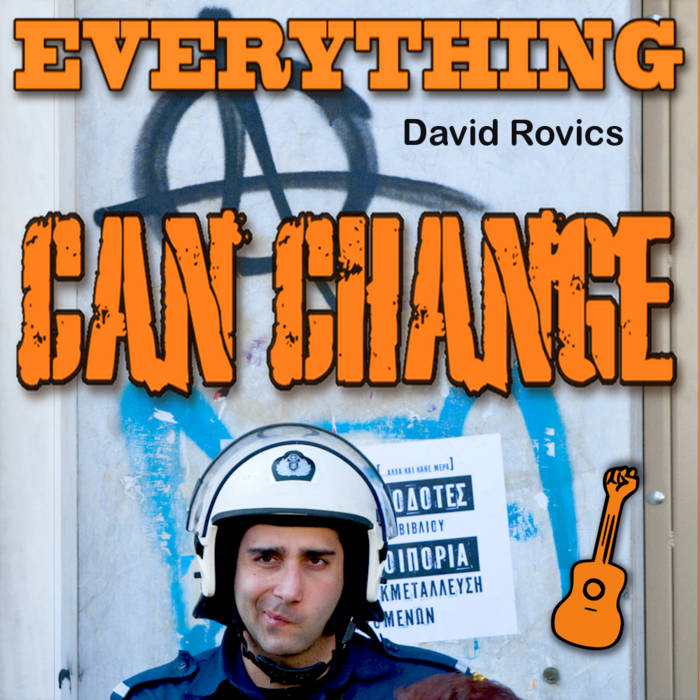 Shannon from High Fidelity on WOWfm

Early in 2013 I spent a day at Big Red Studio in Corbett, Oregon recording guitar and vocal parts to 17 songs, most of which I wrote over the course of the past year, mostly about politics, war and peace, US, Canadian and Israeli war crimes, hunger, homelessness, the usual stuff... We sent the tracks to Florida, where Alejandro Arenas and Jun Bustamante did their magic to each song at Alejandro's studio in St. Pete.