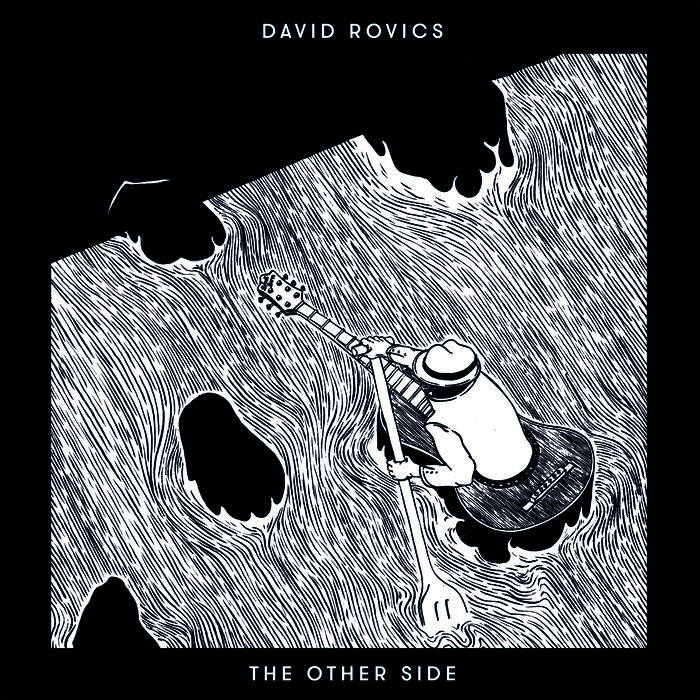 You are very welcome to stream this album to your heart's content, for free.

If you like it, please share it in whatever ways you see fit (especially by sharing the link to my site here on Bandcamp).

If you can, please also consider donating here -- the money goes to me, the artist, and it's necessary in order for me to do this. If you're one of these more or less gainfully-employed types, please consider joining my CSA, either via the "subscription" button here on Bandcamp or via the "subscribe" button at www.davidrovics.com.

Thanks to all my CSA members and people who donated toward my fundraising campaign to record the album, who made the album possible. Because of this support, I was able to make what might be my favorite album yet, with a great acoustic trio and a couple of kick-ass singers.

You'll find lyrics and audio to all of these songs on the "Songbook" tab on www.davidrovics.com. For many of the songs you'll also find videos and sheet music.

As with all of my albums, this one consists of a mix of mostly songs about recent events and notable historical events.

Songs about recent events include a lot of massacres, as they often do. North Carolina ("Angry White American Man"), South Carolina ("State House Lawn"), Suruc, Turkey ("Kobane"), and Paris ("Before the War Came Home"), as well as the murder of Eric Garner in New York ("I Can't Breathe").

The songs about historical events in this album include the song I wrote in anticipation of the 100th anniversary of the execution by firing squad of Swedish-American labor organizer, songwriter, and cartoonist Joe Hill.

Otherwise, the focus on this album is on various aspects of the Second World War.

Reflecting on the refugees dying in the Mediterranean, I wrote "Denmark, 1943," about the successful boat lift of the vast majority of the Jews of Denmark to Sweden.

After hearing the Japanese-American actor and activist George Takei speak in downtown Portland, I wrote "Liberty and Justice For All," about the internment of his and thousands of other Japanese and Japanese-American families in the US during the war.

The other two WWII-related songs are about two of my friend Katharina's grandparents, both of whom spent much of their lives between prison and concentration camps for being communists in a country taken over by fascists.

The Other Side was recorded, mixed and mastered at Big Red Studio in Corbett, Oregon, with the studio's owner, Billy Oskay, at the helm as chief engineer and producer, with Eric Broestl, assistant engineer and Paul Troxel, studio intern.

Billy was also the one who played all those lovely violin and viola tracks. The folks singing harmonies are Portland-based musicians, Spank and Janice Hopkins. On upright bass is Arcellus Sykes, also of Portland.

David Rovics is playing all the guitar parts and lead vocals. Usually at the same time. He wrote all the songs, too, with the exception of "The Ball is Round," which was co-written by Kristian von Svensson of Malmo, Sweden.

Cover art made and donated by Alexander Elsaesser and Silvan Zurbriggen of Bern, Switzerland.