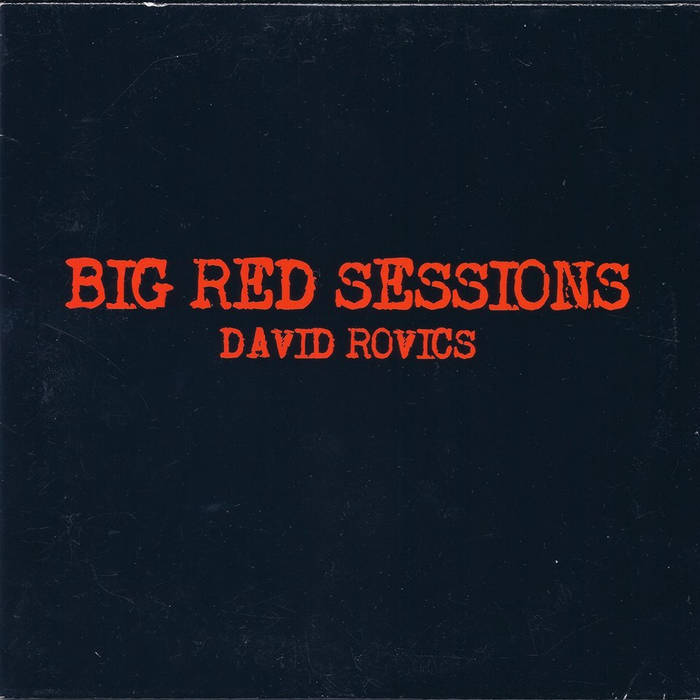 In early 2011 I wrote "Song for Bradley Manning" (later "Song for Chelsea Manning"). The Arab Spring kicked off and I wrote a song about that. I started thinking, it's been 6 years (at the time) since I did a real studio album. Which was before my daughter was born, back when I could afford to do such things. So I did a fundraising campaign to make a studio record (without Kickstarter or any of that on this occasion), raised $7,000, then pitched in several thousand of my own money, booked a whole bunch of time at Big Red Studio and a bunch of stellar Portland area musicians that Billy Oskay knew, and made this record.

Ten New Songs came later in 2011, and was a 2-day project involving me singing and playing acoustic guitar, and coming in later to record vocal harmonies with myself.

This album was very much co-produced by me and Billy Oskay, with emphasis on the latter. Of all the projects I've done with Billy, this one is his favorite, and I can see why. Each song has a distinctly different feel, which is at least as much to do with Billy's arrangement ideas than anything else. And the brilliance of the musicians involved, who were: